What are speed limits and why do we have them? 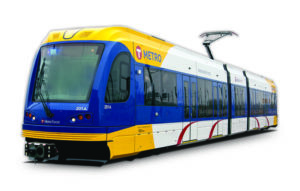 Speed limits are used to set the legal maximum or minimum speed limit at which a vehicle may travel on a road. The goal of a speed limit is to have vehicles travel at the same speed. When vehicles are traveling at the same speed, like railroad cars in a train, conditions are often safer and traffic flow is smoother.

What is the best speed for my road?

The best speed for a road is one that balances the needs of all transportation users. Location, road type, road geometry (like straight vs. curvy), user types, surrounding environment, and other considerations are all factors in helping to determine the appropriate speed limit. The needs of transportation users in rural areas vary from those in urban areas.

It's pretty straightforward, but it can start to feel complicated really quick. There are two ways that speed limits are set in Minnesota.

The second way to set speed limits is a scientific study. There are several methods, and they all use information about driver behavior (how fast are we driving and are we crashing), the roadway (straight vs. curve; up and down vs. flat) and the roadside (fixed objects close to the road; steep slopes). The Commissioner of Transportation holds the authority to establish speed limits on nearly all roads in Minnesota. This unified authority allows for a uniform approach for establishing speed limits. There are several ways an agency can establish its own speed limits, most notably a city may set a speed limit after it meets a specific set of criteria on roads it owns.

How and when does a scientific study to set speed happen?

The Commissioner completes "traffic studies" for all roadway owners when requested. This request is evaluated and a new speed limit can be established based on the results of this scientific study, which is performed in accordance with nationally adopted standards. The study must include the speed of cars in "free flowing" traffic, in other words, not during rush hour.

How are speed limits set in Minnesota if not by law?

The process begins when the owner of the roadway requests that a scientific study or “traffic study” be performed. This process collects and uses information about driver behavior (how fast are we driving and are we crashing), the roadway (straight vs curve; up or down vs flat), and the roadside (fixed objects close to the road, steep slopes). The data collection and review is completed in accordance with nationally adopted standards. The Commissioner of Transportation uses this uniform approach to help ensure that a safe and reasonable speed is set from Thief River Falls to Cannon Falls, or anywhere in between.

What are the science-based methods used to set speed limits?

There are four general approaches to setting speed limits within the U.S. traffic engineering community. These approaches are summarized below:

The Engineering Approach (Operating Speed Method) is widely used throughout North American and across the globe. The Expert Systems approach has been used on a limited based globally. The Optimization Approach has been studied but is not known to have been adopted. The Injury Minimization and Safe Systems Philosophy is gaining support in countries at the forefront of global road safety (e.g. Sweden and Australia).

What is 85th percentile speed, how is it determined, and why is it important? 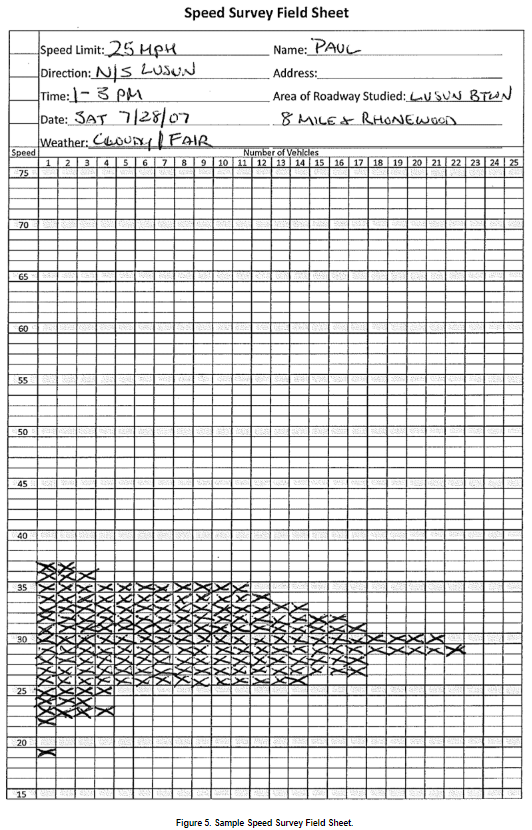 Here is the same information as a graph: 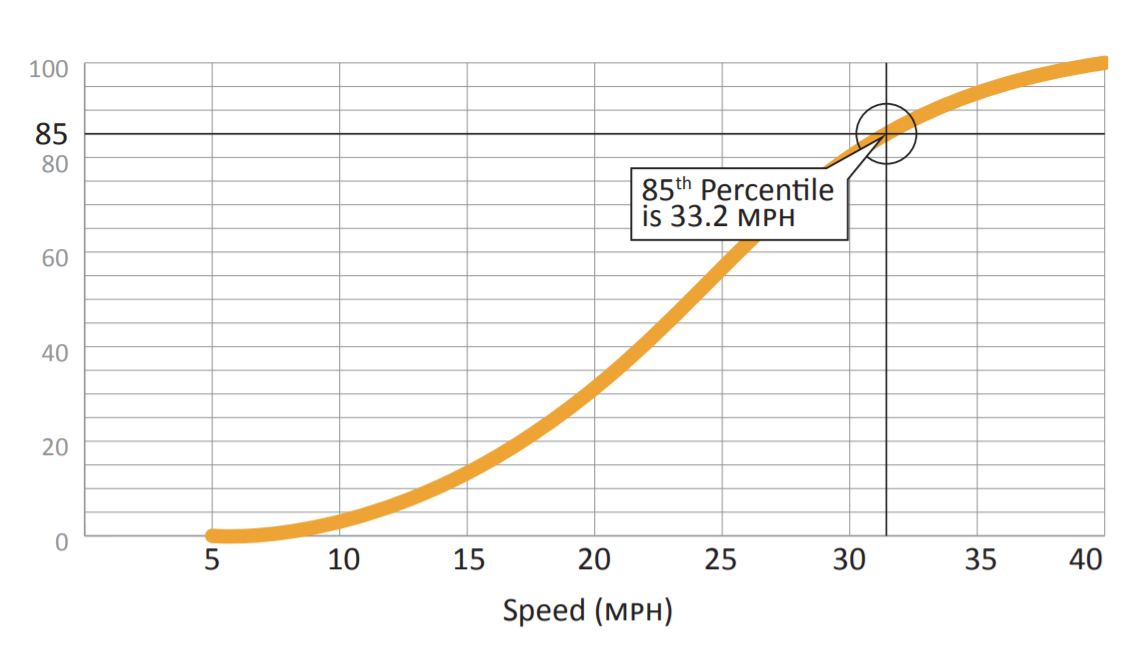 Setting a speed limit based on the 85th percentile uses the idea that the vast majority of drivers travel at a reasonable speed for the given traffic and roadway conditions.

What if you could pick the speed limit?

Essentially, this happens on a daily basis. Each driver chooses to drive the speed at which they feel most comfortable. When the posted speed limit matches their expectations most will obey, while others may travel above that limit or zip in and out of traffic to travel faster.

Drivers travel at speeds they feel are reasonable for the road and traffic regardless of the posted speed limit. Roads are designed to support certain vehicle types and speeds. As vehicles travelling at or near the same speed, smoother traffic flow is created, resulting in decreased conflicts and the creation of a safer road environment.

There is evidence that crash risk is lowest near the average speed of traffic and increases for vehicles traveling much faster or slower than average.

Research shows that in most cases lowering the speed limit alone, without other roadway changes or increased enforcement, has little effect on driver behavior. A study of before and after speed limit sign changes in Minnesota showed that the outcome was identical -- driver behavior did not change when the posted speed limit changed.

Drivers travel at speeds they feel are reasonable for the road and traffic regardless of the posted speed limit. 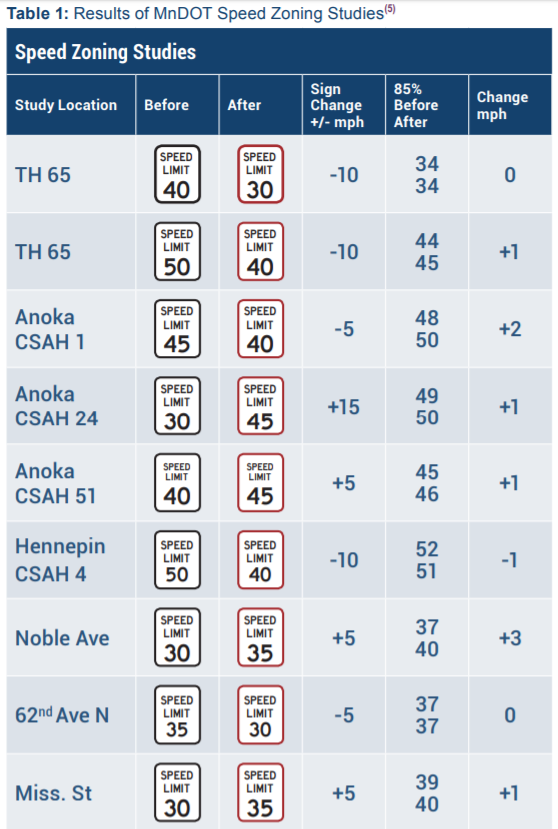 In many cases, posting a lower speed limit creates a greater speed variance between the slowest and fastest-moving vehicles. Vehicles travelling at a uniform speed, like railroad cars in a train, decreases conflict and creates a safer road environment. 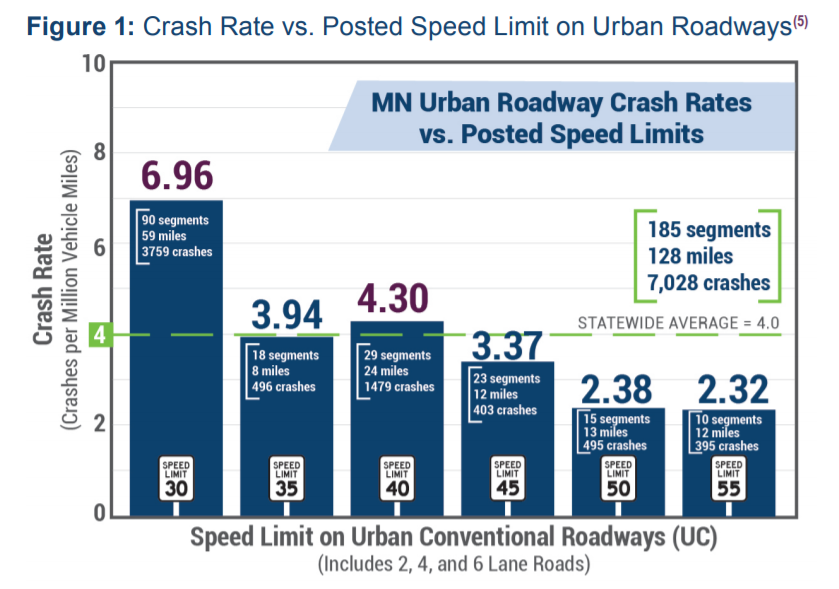 What can impact a driver's travel speed?

Influencing a driver's choice of reasonable and safe driving speed is a shared responsibility. Drivers should be provided with a consistent message and a road environment matching the posted speed limit.

Design features should be used to reinforce a safe operating speed and desired operating speed. Additionally, speed needs to be monitored over time to actively manage speed zones.

How does roadway design impact speeds?

Typically, the wider the road, the more comfortable a driver feels and the faster they may drive.

A series of fact sheets about traffic calming measures has been developed by ITE (Institute of Transportation Engineers) and the FHWA (Federal Highway Administration). The fact sheets include photographs of typical applications as well as plan-view sketches. Information on the fact sheets was obtained from the research and experience of transportation engineering and planning professionals and does not include ITE or FHWA recommendations on the best course of action.